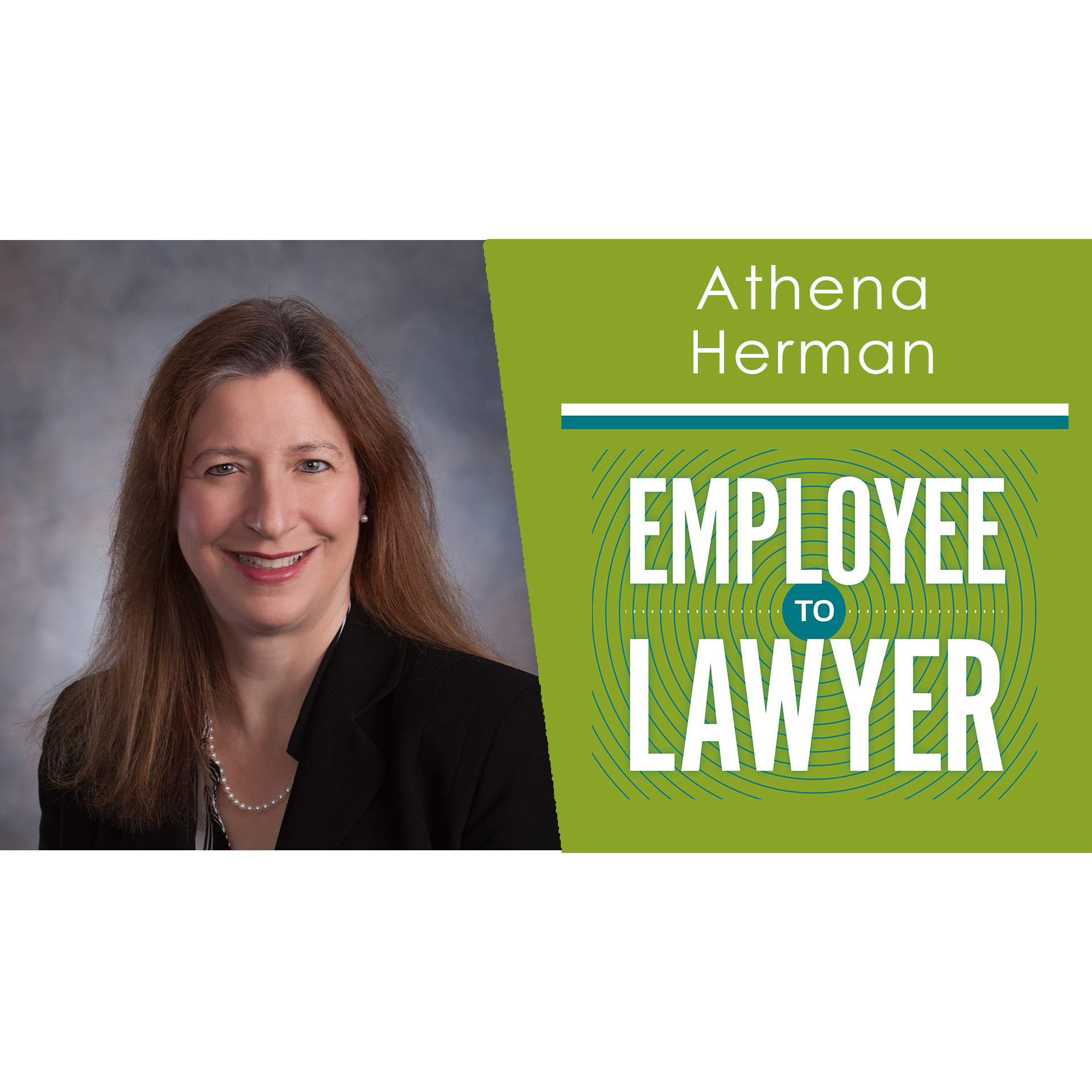 Jim Klein | Marketing Yourself And Your Law Firm.


Athena Herman began practicing law with Benassi & Benassi immediately after graduating from law school in 1997. She was privileged to learn employment law and litigation with Patricia Benassi, a co-founder of Benassi & Benassi with her husband, A. Lou Benassi. While Lou Benassi focused on family law, medical malpractice and personal injury, Patricia Benassi and Athena Herman worked as a team on civil rights/employment cases on behalf of employees.